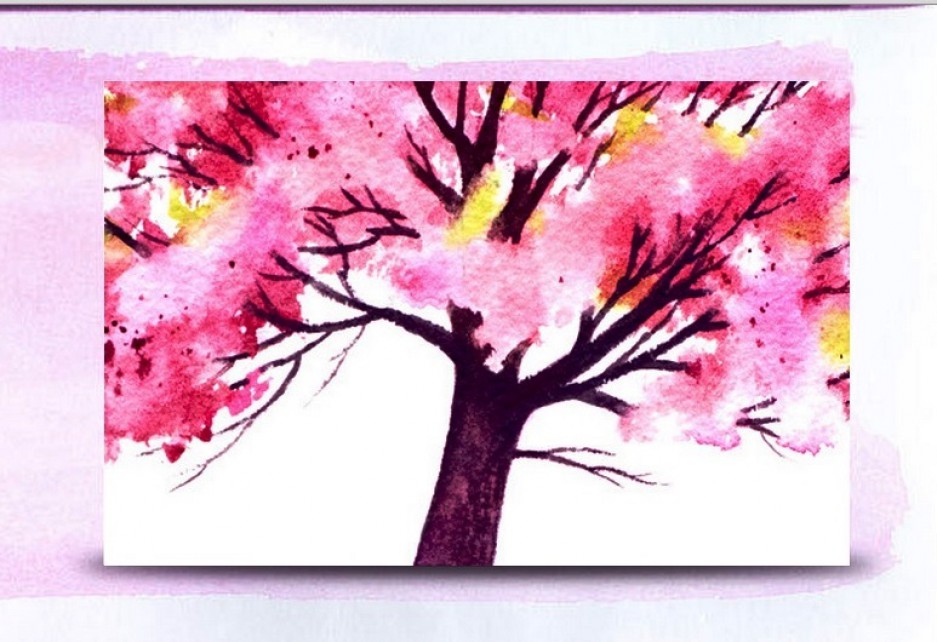 NaPoWriMo Day 11: I challenge you to get rather classically formal, and compose a poem in Sapphics. These are quatrains whose first three lines have eleven syllables, and the fourth, just five. There is also a very strict meter that alternates trochees (a two-syllable foot, with the first syllable stressed, and the second unstressed) and dactyls (a three-syllable foot, with the first syllable stressed and the remainder unstressed). The first three lines consist of two trochees, a dactyl, and two more trochees. The fourth line is a dactyl, followed by a trochee. Rhyming is optional. 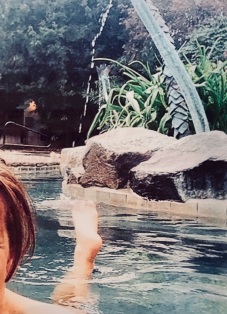